Habituation and desensitization are two methods of behavioral training used to reduce a dog’s discomfort with the stimulus of a particular individual, situation or environmental factor. The processes might seem similar on the surface, as they both expose the dog to the incentive to reduce her discomfort. However, while both require the dog to be exposed to the stimulus a number of times, habituation and desensitization work in different ways and are used in different situations.

Much of dog training is based on behaviorism, which relies on repetition, with desired behaviors being reinforced with rewards and undesired behaviors eliminated by being punished. These processes are known as conditioning.

Rewards are used to encourage and to reinforce a behavior. Many, if not most, dogs are trained using food rewards, but a toy, petting or even praise can be used as a reward.

Punishment can never be used to train a behavior. It is only used as discouragement, to reduce or erase a behavior over time. Punishment can be positive or negative in nature.

Check out these intro videos from Doggy Dan

I want some help training my new puppy.

I want my dog to walk nicely and calmly on the leash.

I want my dog to stop barking at everything.

I want my dog to listen and come every time I call!

I want my dog to stop being aggressive.

Habituation accustoms a dog to a stimulus that makes her fearful so that she gradually learns to ignore it. It is used when there is a known stimulus, which is introduced in a calm and controlled manner, allowing the dog to overcome her concerns without using force. As she becomes accustomed to the stimulus that caused her fear, she learns to file the presence of the stimulus away without responding to it. It becomes a regular part of her life.

The process allows the dog to learn what stimuli are non-threatening and, therefore, can be ignored. For example, if a dog is afraid of men wearing ball caps, she might be led into a room with a man wearing a cap, given a treat and then led out. Over time, she might be led closer to the man wearing the cap, eventually being rewarded by the man, until she learns that the cap means nothing — it is the man who is important, as he gives the reward, while the cap is just extraneous information. In the wild, animals become habituated to certain items as a survival mechanism.

Never punish a fearful dog. Punishment will only increase her stress, as well as her fear.

For more advanced techniques, we highly recommend these: 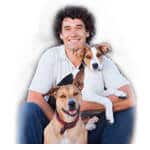 Doggy Dan offers a free video course for obedience training, as well as, complete access to members-only content for just $1 with a 3-day trial. Be sure to cancel it before it ends if not wanting longer access, as it renews at $37 monthly. Visit Site → 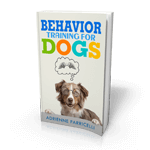 Brain Training For Dogs with Adrienne Farricelli offers a free airplane game PDF. The member area size pales in comparison to Dan’s, but has lifetime access for a $47 one-time payment. Visit Site →

Desensitization is often used in training a dog to adjust to situations that make her less fearful, such as when she hears loud noises. The stimulus is gradually introduced. Unlike the man in the ball cap, who is always present in his full form, desensitization begins with a lesser form of the fear-causing stimulus. If a dog is frightened of thunderstorms, for example, she might be presented with a recording of a thunderstorm, played at low volume. Using treats, massage therapy or other methods of relaxation training, the dog is taught how to respond appropriately to the stimulus. Once she is showing no response to the storm at low volume, gradually increase it over time. Eventually, the fearful dog who hid in the bathtub during a storm can become accustomed to the sound of even a loud storm.

TNever comfort your dog or give her treats when she is behaving in a fearful manner, such as cowering or trembling during a thunderstorm. Comforting or giving a treat reinforces her fearful behavior, telling her that you want her to whine, tremble or hide (or worse) in response to the stimulus.

Puppies are sensitive to your moods and emotions as you will see if you start scolding puppy. A pooped pup will drop head, and little tail goes right between the legs. They know something isn’t quite right and have no idea what to do about the situation.

If your puppy is in trouble for going on the floor because you weren’t there watching, you now have a mess to clean up and a somewhat confused puppy. “It’s your job to watch me, and you didn’t so I had to go.”

Little puppy may have been sniffing around with a full bladder. Had you been watching you would have noticed the signs but you didn’t, and now you’re scolding the puppy for something you messed up on. Puppies bladder isn’t huge just yet.

What Does Puppy Learn From Scolding?

My foster dad used to crap all over me for stuff without telling me what the problem was and I used to get so frustrated that I would usually get into more trouble trying to figure what the heck the problem was. I quickly learned that he had a short fuse and didn’t discuss before taking action. I was eight and still didn’t understand.

Puppy will learn a whole lot quicker if you give positive reinforcement over punishing. No rolled up newspaper or grabbing a puppy and pushing their little face in their mess. All that this accomplishes is that puppy learns fear early.

Using some positive reinforcement, your puppy will make the connection and try to duplicate it over and over, to show their unconditional love. 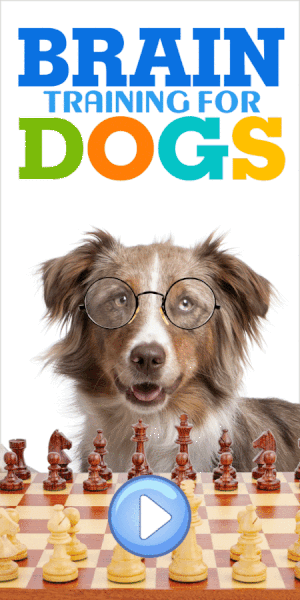 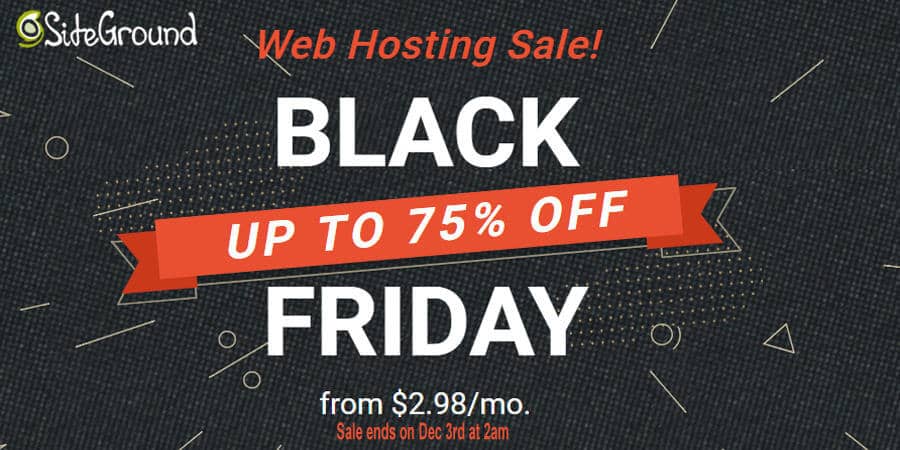